… to the website of Traditionsgemeinschaft JaboG 43 e. V. (FBW 43 Commemorative Association) German Air Force Oldenburg/Germany.
The association was founded 1993 by former members and friends of Fighter Bomber Wing 43 (FBW 43). They meet regularly in the rooms of the commemorative association at what used to be Oldenburg Air Base (Fliegerhorst Oldenburg). 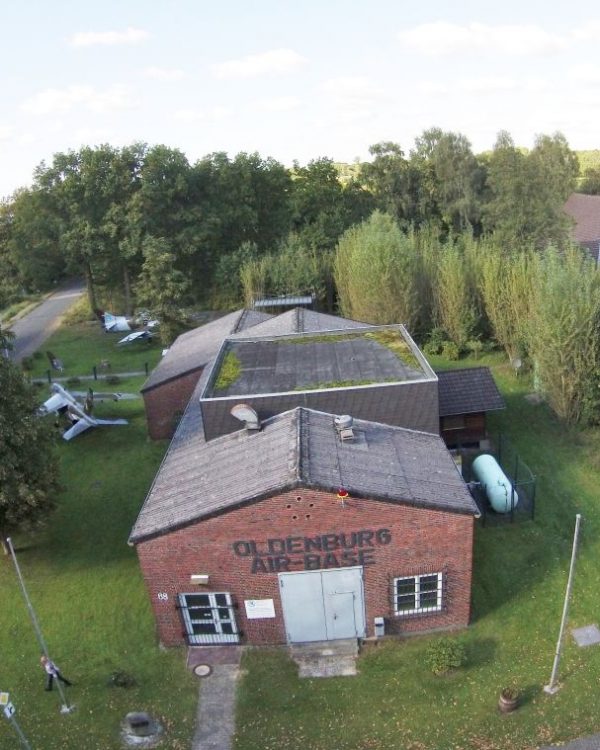 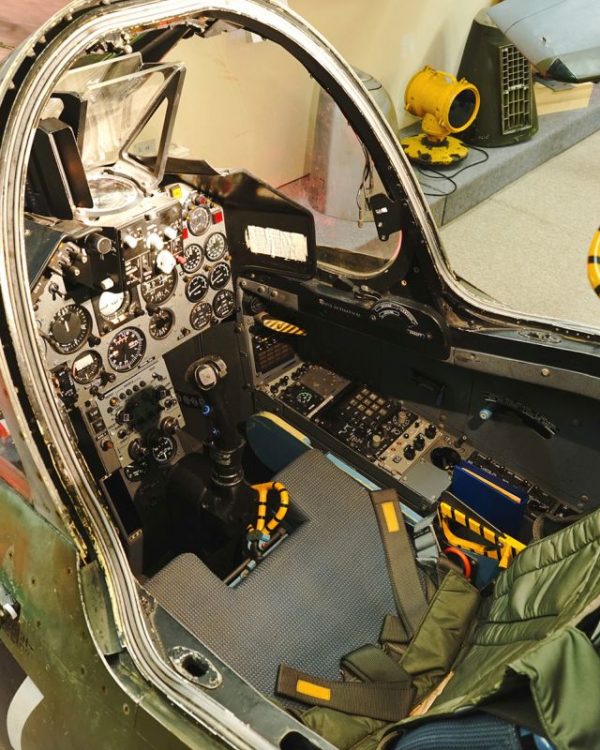 You can visit us at the air base every tuesday 09:30 – 12:00 without making an appointment! Visits outside this time only by making an appointment. Please call 0049160-6522171 or mail to info@fliegerhorst-oldenburg.de.
If interested, you are invited traveling through our website. We wish you much pleasure!
Hints concerning news on our website can be found on page under the heading of ‘News/Infos”.

History of the Air Base Oldenburg

Fighter Bomber Wing 43 was decommissioned September 30, 1993, the Air Base operating licence was revoked in 1994.

Flying activities originated at the Rennplatz , then a racetrack, nowadays a housing area. A daring aviator took up his aircraft, called Grade, to 400 metres and managed to land savely, a feat no-one had expected.

Planning for a civil airport in Oldenburg was stopped by World War I, but in the summer of 1924 a flying-show at the Rennplatz again led to renewed aviation activities in Oldenburg…

If interested regarding informations concerning current situation respectivly future plannings for the air base look up chapter “News from Fliegerhorst”.

History of the Air Base Oldenburg 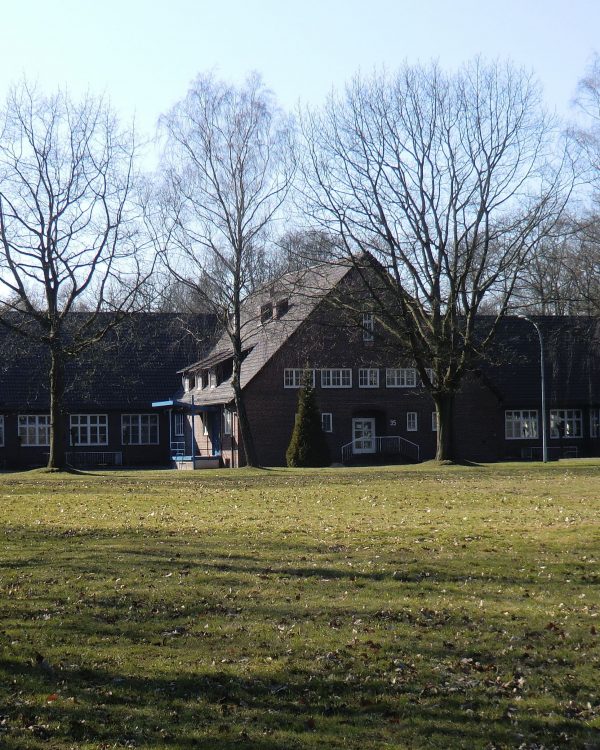